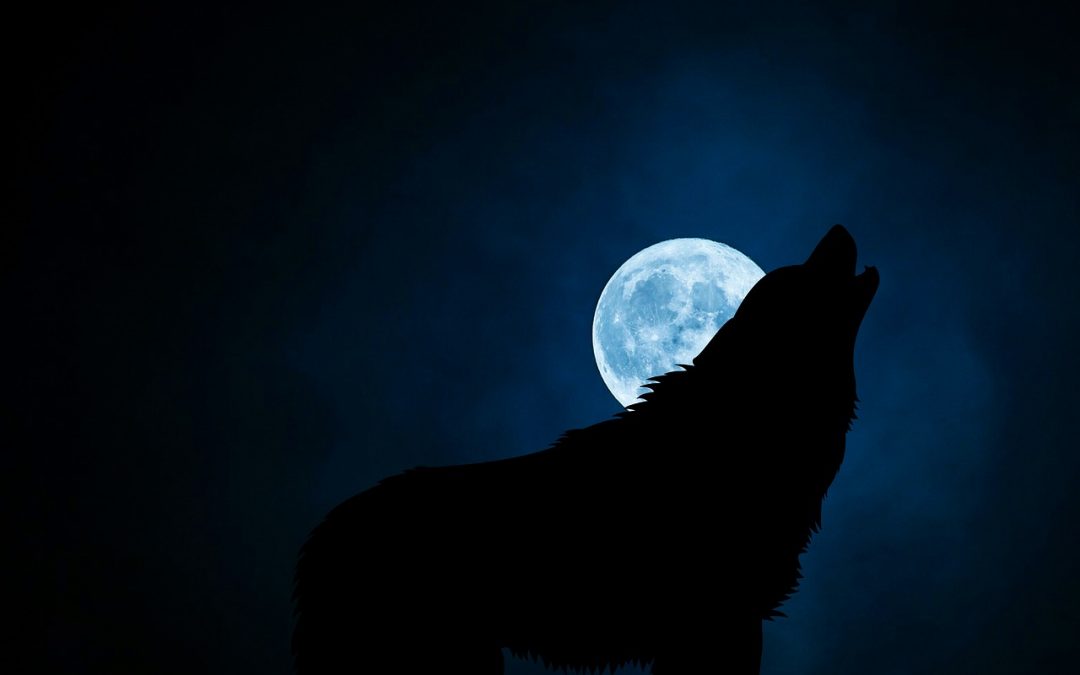 Have you met the black dog?

Have you met the Black Dog?

But I am not always aware

Of his brooding presence.

He never forces his attentions,

But let the natural sway

Of life have its way

With me and he is there.

If I acknowledge his hold over me

And face him down,

In the baleful depths of his stare.

The blackness saturates every pore.

To submit to his vice-like embrace.

In its silent, crushing pain.

At length he yields his grip.

Stillness in the deep;

A rock beneath my feet;

A deafening emptiness heralds a glimmer of hope.

I cry with relief at his departure.

Eyeing me with a fixed and watchful look.

The Black Dog will never leave for good.

A friend by my side,

And to return should I misuse others – or myself. 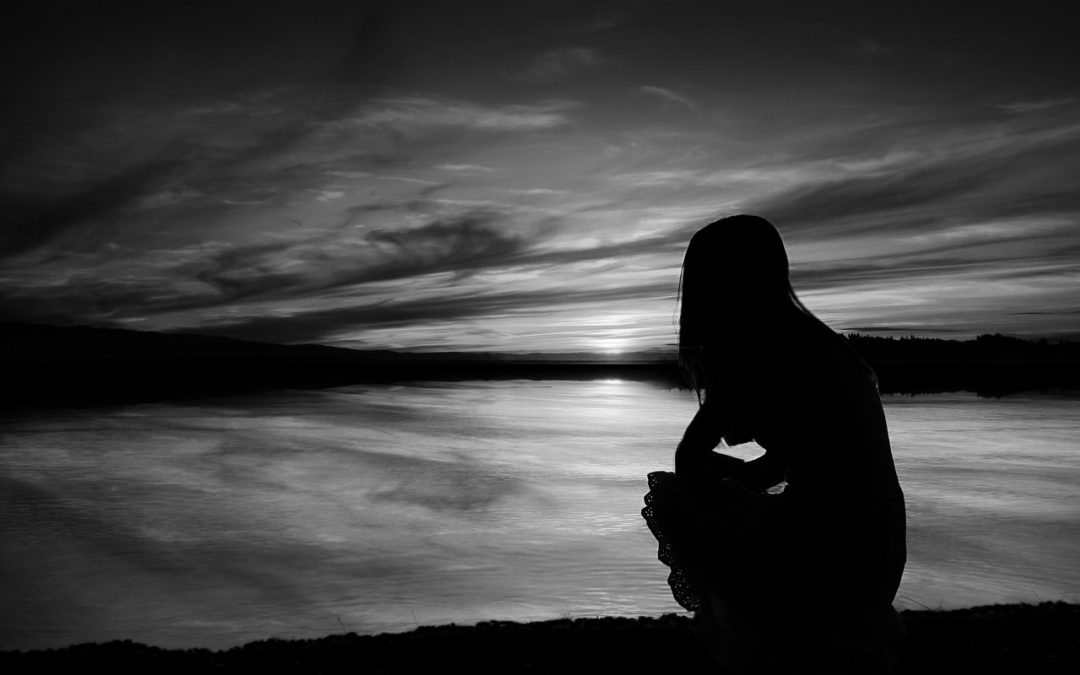 The black tentacles encompass my heart,

The reddish purple, lava-like, swirls in my guts,

My breath shortens and accelerates,

My heart rate tunes into the changing movement

And adjusts itself accordingly.

My whole system is on alert,

Remembering why it is doing this.

What happened to me in days gone by

When I was ill-equipped to deal with

A situation related somehow to this new alarm.

My body is wise beyond imagining.

My body knows what it needs to do

To warn me of imminent danger or potential pain.

Some elemental precognition sets in motion

I greet this feeling with some fond familiarity;

Always the fear informs me. I thank it.

As I acknowledge it, Fear gives me space to survey it,

To compute the necessity for action – or not.

What I fear has not yet happened.

That is its wondrous paradox.

The object of fear may be physically before me,

Or an anticipated happening,

Tickling the edges then the forefront of my mind.

We can work out together what I need to do.

Let me rest in your embrace instead.”

Accepting Fear’s feeling, I listen to its silent communication.

As I see it in its clarity, it passes through me,

Fear is not vanquished – it is honoured and listened to.

All that remains is the truth of now. 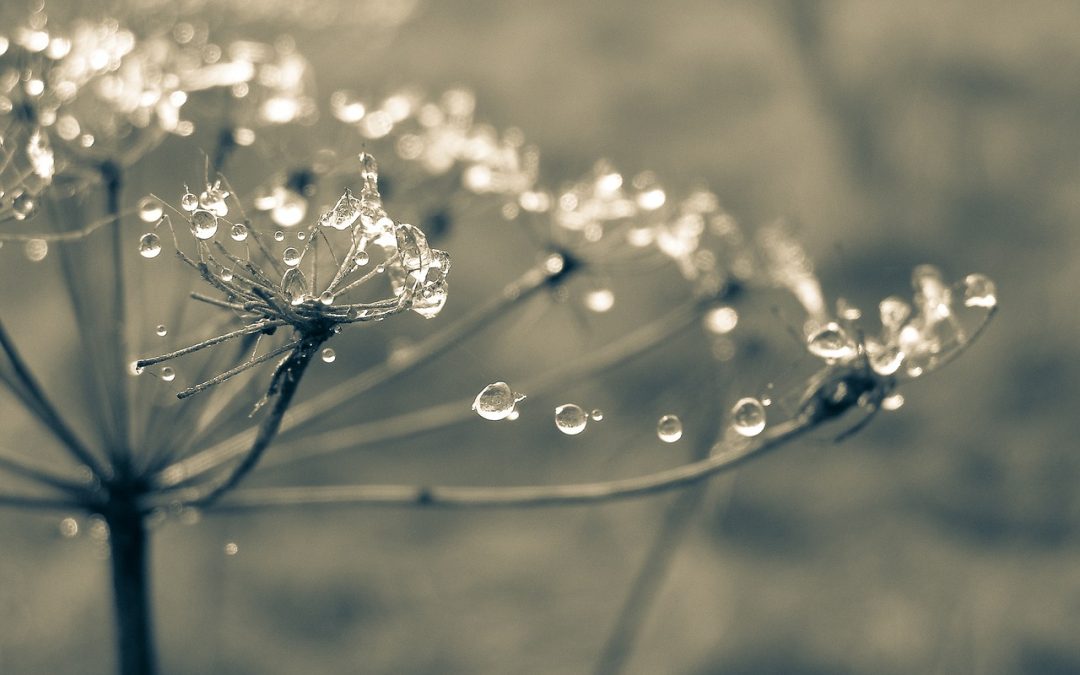 Connected to the Earth.

Gatherer of the suffering.

Yet task master to boot.

Mixing her magic, with

Potions in her cauldron.

Adding what is needed

For the treatment that’s required.

This lovely force of nature.

Worthy of her longings, 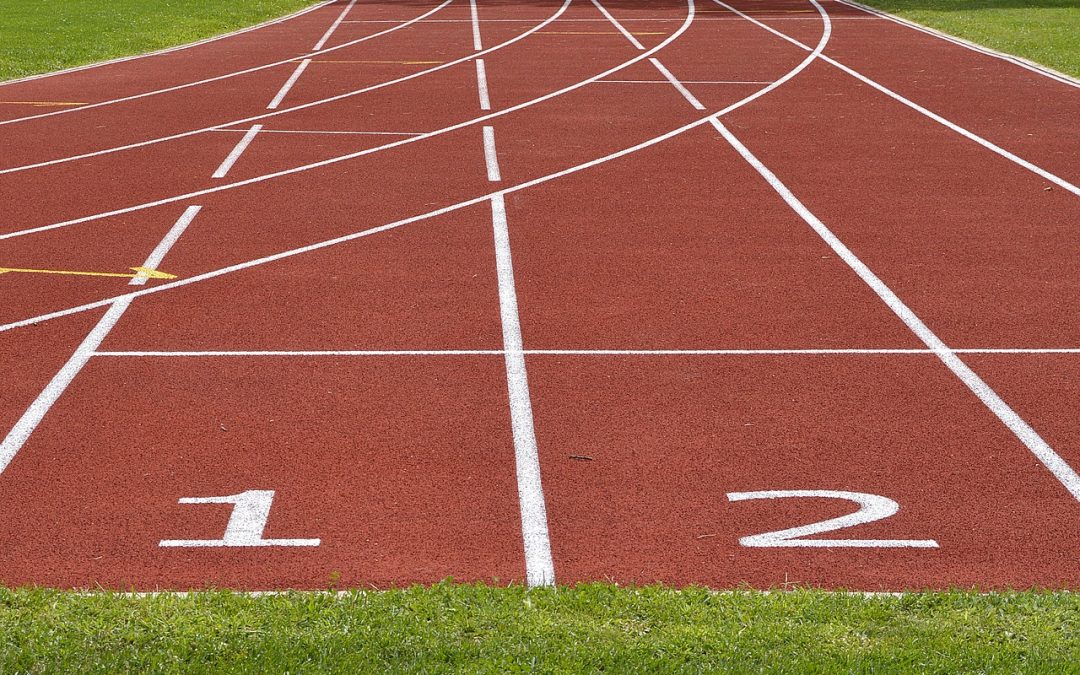 The pace was cruel from the start,

To find a new marauder.

Of the keen observers.

But no, the athletes worked as teams

Again, again it swelled and surged,

New leaders in the battle.

Those mind games proved his metal.

The crowd began to wonder.

Could even Mo survive this test –

This man they sought to plunder.

From time to time Mo passed the field

As if to show his presence.

They surged again, not breaking him,

Field down to 12, the pace increased

Again – the stats will show this.

But still they went, relentless in

Their quest to have Mo vanquished.

Opponents would not soften.

With one lap left we dreamed the dream,

The sound in great ascendance;

Then down the back straight, stumbling hard,

Mo dug for all his weapons.

Again he gathered all his strength,

He pushed into the top three.

With 80 metres still to go,

Mo strode out to make history.

That race was harsh and brutal, and

Mo’s rivals were the real thing.

They threw the kitchen sink at him,

But Mo could not be beaten.

A fairytale you gave us, Mo,

Through grit and huge endeavour.

Arise, Sir Mo, you truly are 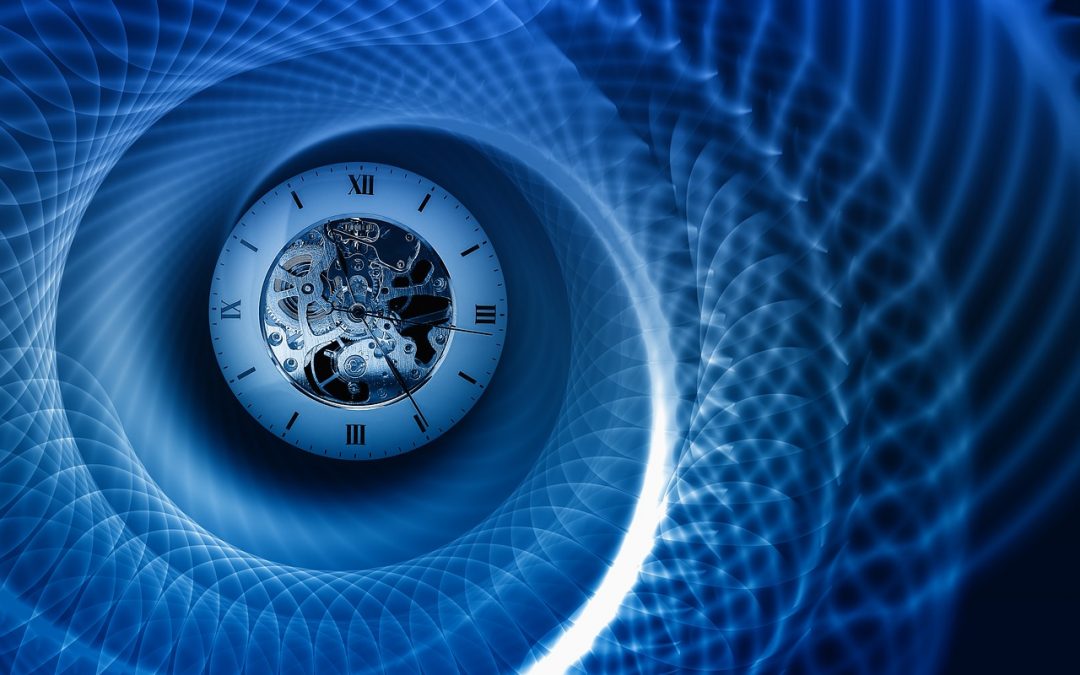 I’m over all of this

I’m over all of this,
I’ve decided.
The striving to be somewhere else,
Or someone else.
To be prettier, slimmer,
Or cleverer, or more successful,
In the future.
To constantly look beyond today,
Backwards or forwards.

Life‘s progression delivers progress
Without my help.
Its lessons fluctuate in their gravity
With a curious wisdom.
I’m still alive, I still survive,
So why not thrive,
Experiencing and embracing every nuance
Of today only?

I open my heart fully to the mysteries,
To the joys and sorrows
That may occur today.
Today’s happenings are unique,
Never to be repeated.

I don’t want to miss a moment. 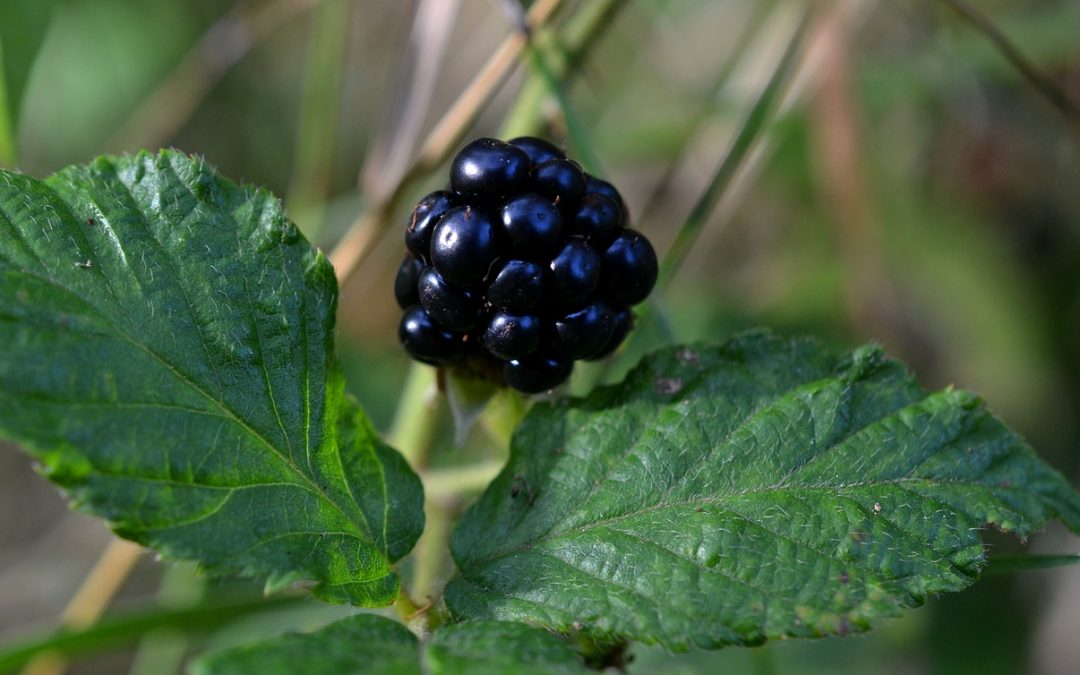 Things that bring me joy

The ‘stop and drop’

That makes me wait.

A turn of phrase

That makes me grin,

That seek no end.

Now in the woods.

Be still, at peace. 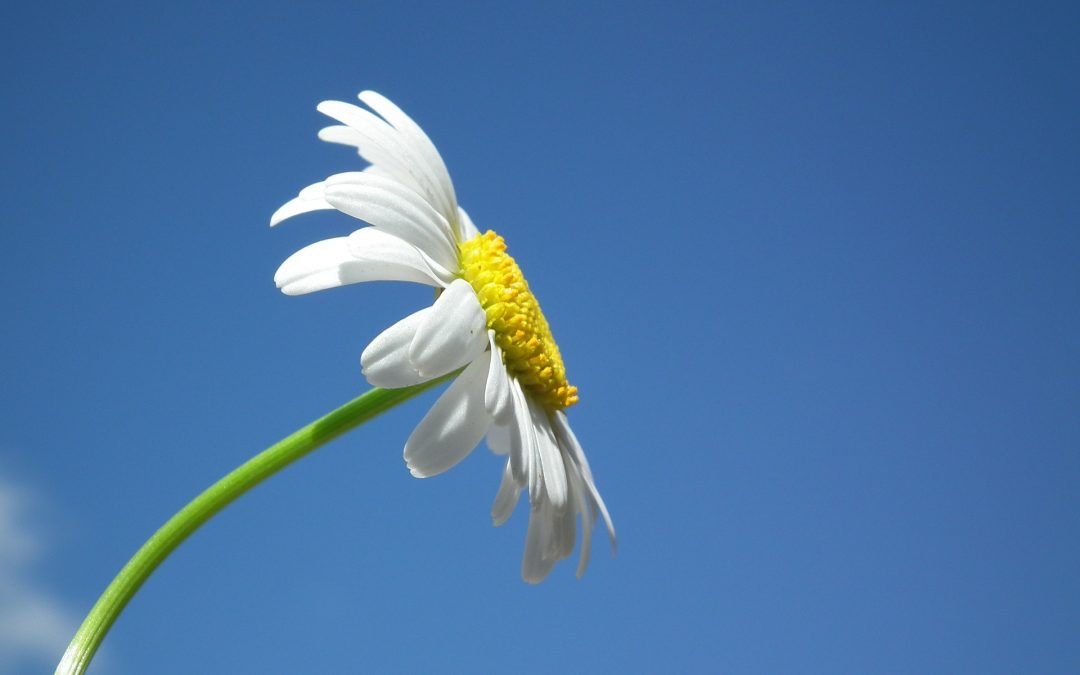 Solitude has finally taught me this.

I am enough, because it is all that I am.

I was born enough; I will die enough.

Solitude surprised me; an unexpected gift.

The wheels of my life swirled around for a while,

But, without the traction of interference,

Of their own accord they gradually slowed and stopped.

For a while there was a kind of catatonic, fearful stillness.

Who am I, if not in relation to anyone or anything else?

Almost imperceptibly, I noticed a stirring in my inner being,

A watering from my heart’s essence,

Filling up and nourishing one step at a time

Those parched places within my soul.

Some call this God.

I have the certain knowledge that any growth from this nourishment

Will be the growth of my true self.

The solitude may not remain,

But I will always know the sweet congruence of that feeling when it arises.

Nothing anyone can do or say can change the heart of who I am.

And neither should they.